Fritz Maytag, who bought the failing Anchor Brewery in 1965 and turned it into a model for the microbrewery revolution, celebrates his 84th birthday today. It’s no stretch to call Fritz the father of craft beer, he introduced so many innovations that are common today and influenced countless brewers working today. A few years ago, Maytag sold Anchor Brewery and Distillery to Keith Greggor and Tony Foglio of the Griffin Group, and in 2017 acquired by Sapporo Breweries, but continued to make his York Creek wine and for a time consulted with Anchor as Chairman Emeritus. I was happy to see him again a few years ago, first at the California Beer Summit, and later when I was invited to introduce him to receive an award from the Northern California Brewers Guild in Sacramento. Join me in wishing Fritz a very happy birthday. Fritz Maytag at the Anchor Christmas party in 2006 with fellow Anchor-ites John Dannerbeck and Mark Carpenter. Fritz with the organizers of SF Beer Week at our inaugural opening event at Anchor in 2009. Fritz with fellow speakers at the Herbst Museum Symposium a couple of years ago, from left: Bruce Paton, Christine Hastorf, Fritz Maytag and Charlie Bamforth. Ken Grossman, me and Fritz at a beer dinner at Anchor celebrating Sierra Nevada’s 30th anniversary. Me and Fritz at the Anchor Christmas Party several years ago. 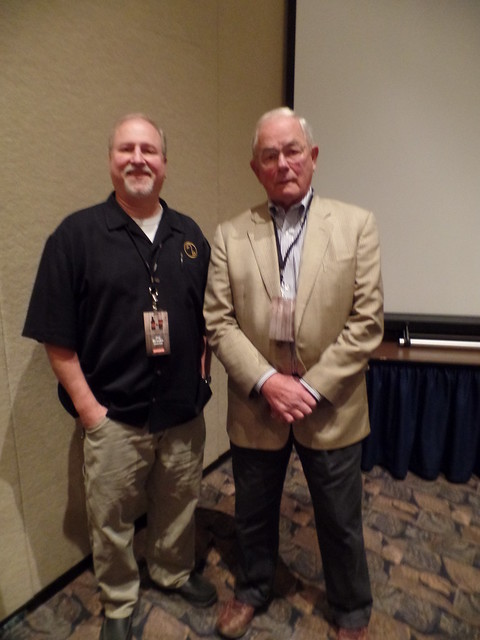 Me and Fritz at the first California Beer Summit a few years ago. 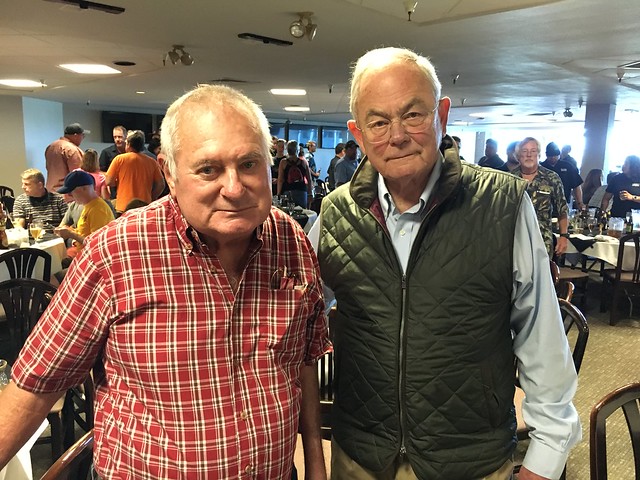 Jack McAuliffe and Fritz in Sacramento a couple of years ago to accept an award from the Northern California Brewers Guild.