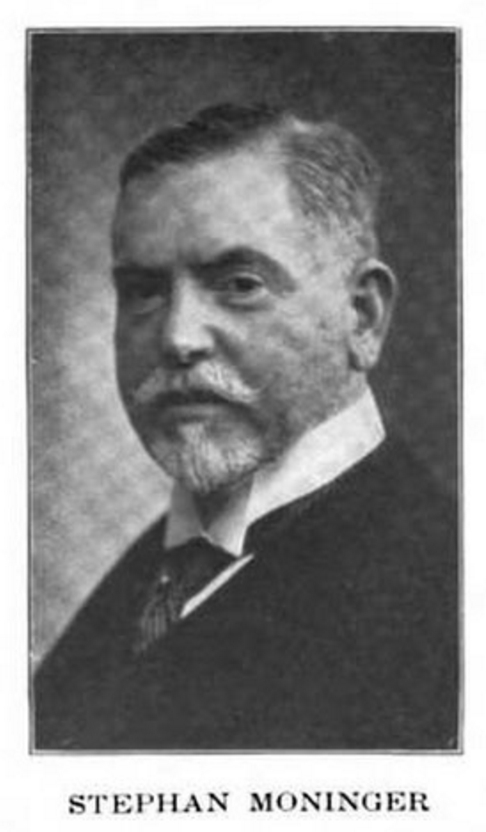 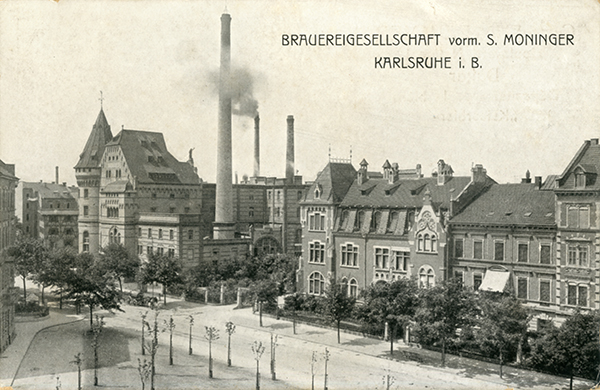 The Moninger brewery in 1906.
And here’s another translation of their history, this one from Karlsruhe Culture & Tourism: 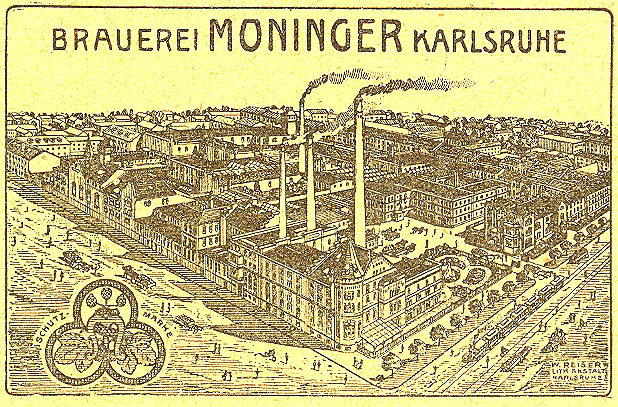 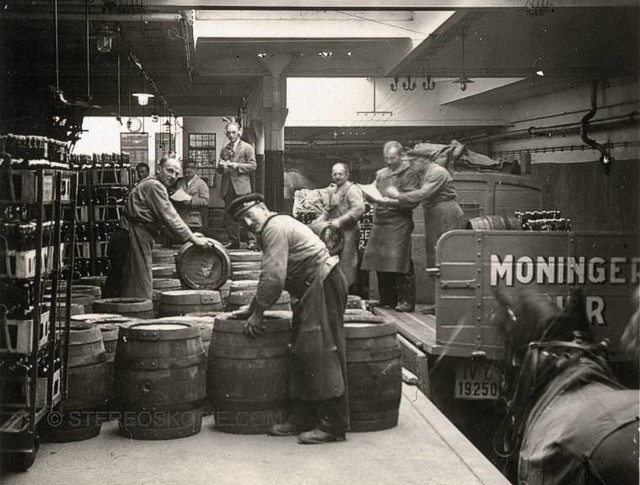 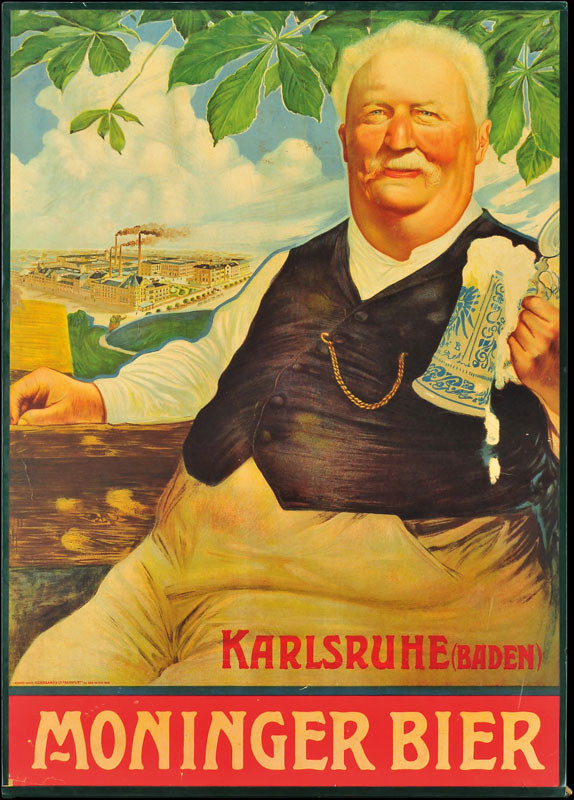 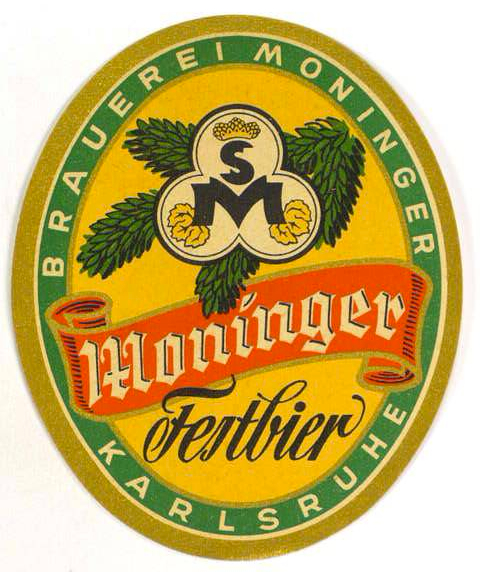