Today in 2010, US Patent 7781000 B2 was issued, an invention of Kurt Stippler and Klaus-Karl Wasmuht, assigned to Krones Ag, for their “Method For Boiling Wort.” Here’s the Abstract: 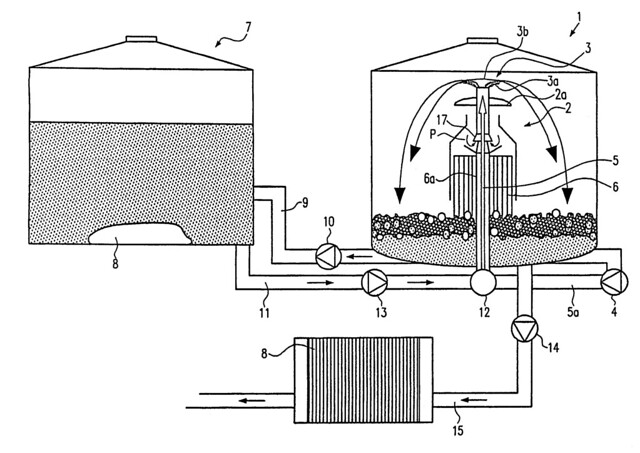