Today in 2012, US Patent WO 2012011807 A1 was issued, an invention of Tom Reinoud Noordman, Anneke Richter, and Marcel Van Der Noordt, assigned to Heineken Supply Chain B.V., for their “A Method of Stabilising Yeast Fermented Beverages.” Here’s the Abstract: 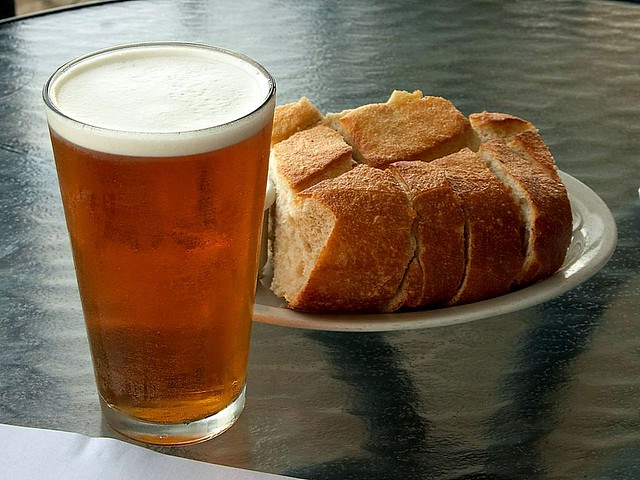