Today in 2013, US Patent 20130126009 A1 was issued, an invention of Tracey M. Killarney and Lawrence A. Kent, for their “System for Cleaning Beer Lines and Recovering Draft Beer.” Here’s the Abstract:

A beer recovery system which uses CO2 to blow unused beer backwards through the beer lines and back into a beer keg is disclosed. 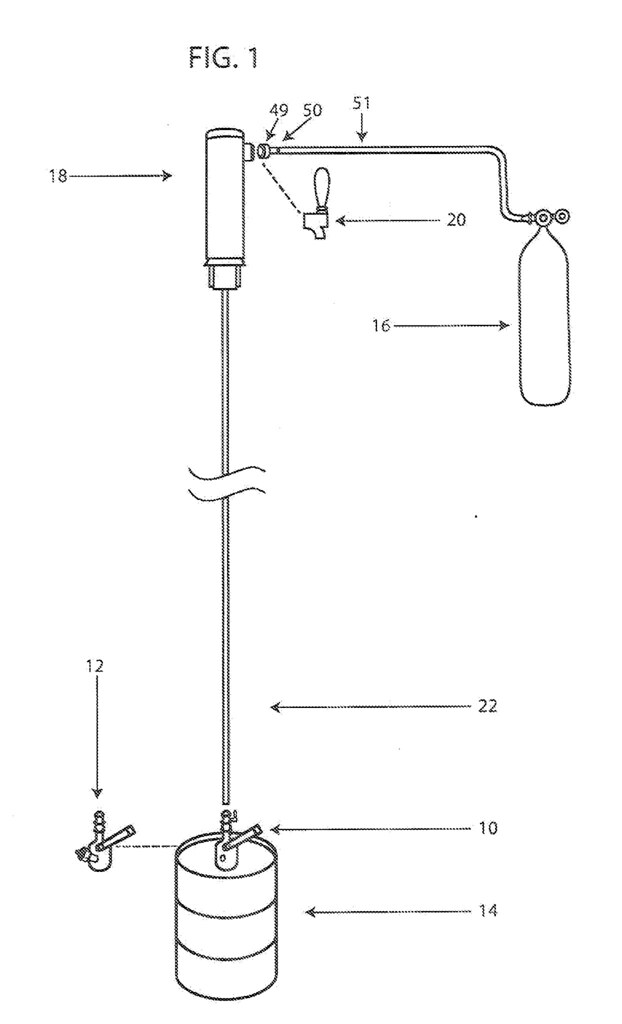 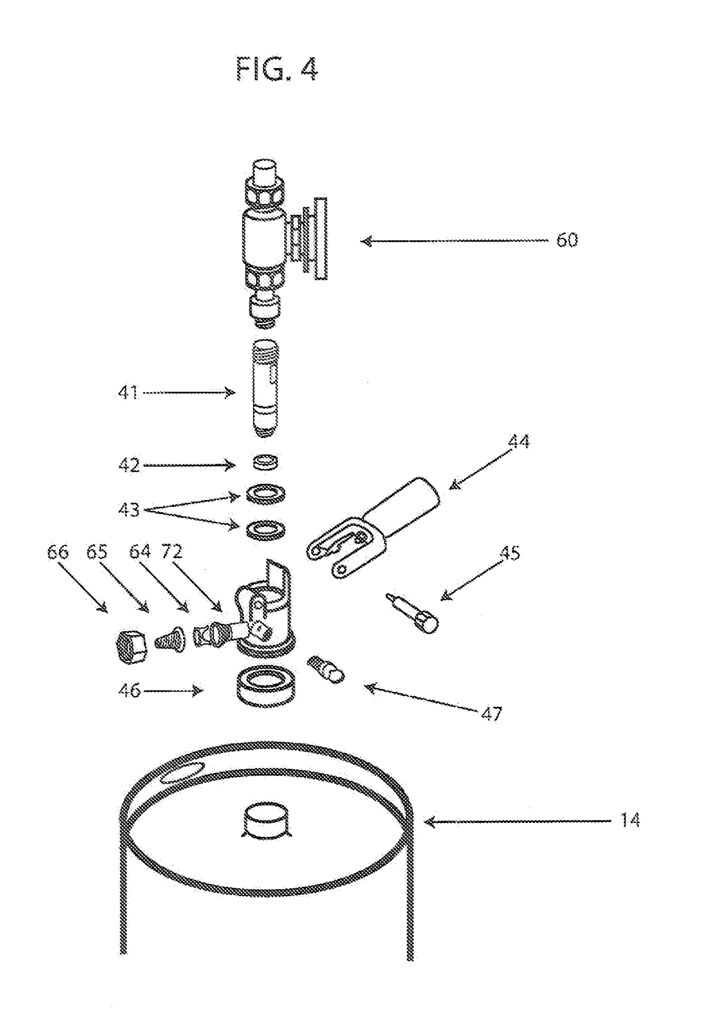 A group of New Zealanders played a massive prank on a friend of theirs by sneaking into his house and re-plumbing every faucet and shower head so that beer, not water, came out no matter where he turned it on. They used kegged beer hidden behind walls and also installed hidden cameras to catch their friend’s reaction to the fun. Here’s how they describe it on YouTube.

Me and the boys played a bit of a joke on our mate Russ. Kegs of beer have been plumbed into every tap in the house, with loads of cameras to catch the action. Took us all day to set up but it was worth it when the icy cool beer came pouring out.

Thanks to Bulletin reader Russ R. for sending me the link. Check out the story below.

Here’s an interesting little snapshot of the various containers beer comes in over the last thirty years from the Container Recycling Institute. In Container Types Used For Beer in the U.S., 1981-2010 , they detail how beer in bottles have increased steadily 15% over that time and now make up almost 40% of how beer is sold. At the same time, draft beer has receded. Cans are still on top, but dipped significantly beginning in the 1990s, but in recent years have started to rebound. Here’s an odd new innovation (sent in by my friend Mike C.) from GrinOn Industries of Montesano, Washington. They’ve created the Bottoms Up Draft Beer Dispensing System. As they claim, “GrinOn’s proprietary Bottoms Up Dispensing System is the fastest dispensing system in the world and fills at a rate of up to nine times that of traditional beer taps.” Take a look at in action below.

GrinOn lists a litany of benefits to their system, though the most obvious is that it “improves speed-of-service increases customer satisfaction and sales.” I don’t know about the “customer satisfaction” but an increase in sales makes sense in the right setting, such as an environment where long lines make speed a real issue, and one where plastics cups are the only option. It seems ideal for a sports stadium or a fair. The homepage features a video showing two people filling 44 cups of beer in one minute, without even breaking a sweat. There are also a number of additional videos on a separate page.

They also claim that their system “reduces the stress and cost of ‘foamy beer problems.'” Filling the beer from the bottom does seem like it would produce head in a very different way, though in the video it certainly seems adequate for the type of beer being poured. It also must use a proprietary cup, though the website talks about there being a FDA approved MAG™ — a round magnet — at the bottom of the cup which seals the cup. It apparently can also be used after you drink the beer as a refrigerator magnet, and they even can sell you a customized magnet that can be a souvenir after the fact or otherwise used promotionally.

I can’t see it being used by small breweries or brewpubs, or even most beer bars, but where volume of just a couple of different beers — the big macros and high volume micros seem likeliest — is the key to the business, then it seems like it could be viable. What do you think?

Thanks to Julie from Bruisin’ Ales who tweeted this my way, but this has to be the best use for an old computer ever. It’s posted at a number of websites like Neatorama and WebUrbanist, which leads you to an Italian gadget blog but the trail goes cold in Slovakia at an inscrutable website called Dusky.