This is hands-down one of the coolest designs for a beer can I’ve ever seen. Designed by a Romanian company, Remark Studio SRL, it even won a Gold Pentaward last year for concept design in the worldwide packaging design awards competition. The only sad news is that while it’s an award-winning concept, no brewery has yet stepped up to actually put their beer in the cans, and Volksbier is just a made-up prototype name. 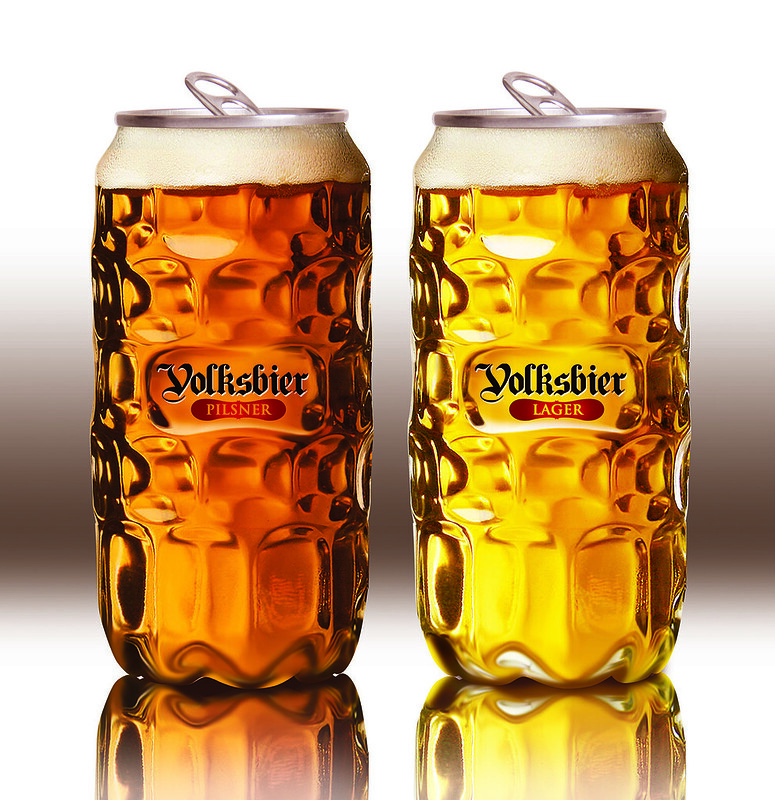 The cans are actually moulded so the dimples are really in the cans, which would make them both stand out and be easier to grip. While I don’t generally like the idea of drinking directly from a beer can — I still firmly believe it should be poured into a proper glass — it’s hard not to imagine drinking straight from this can. And I love the idea that the color of each can could be the exact color of the beer inside. How cool would a brewery’s range of beers look in these cans? 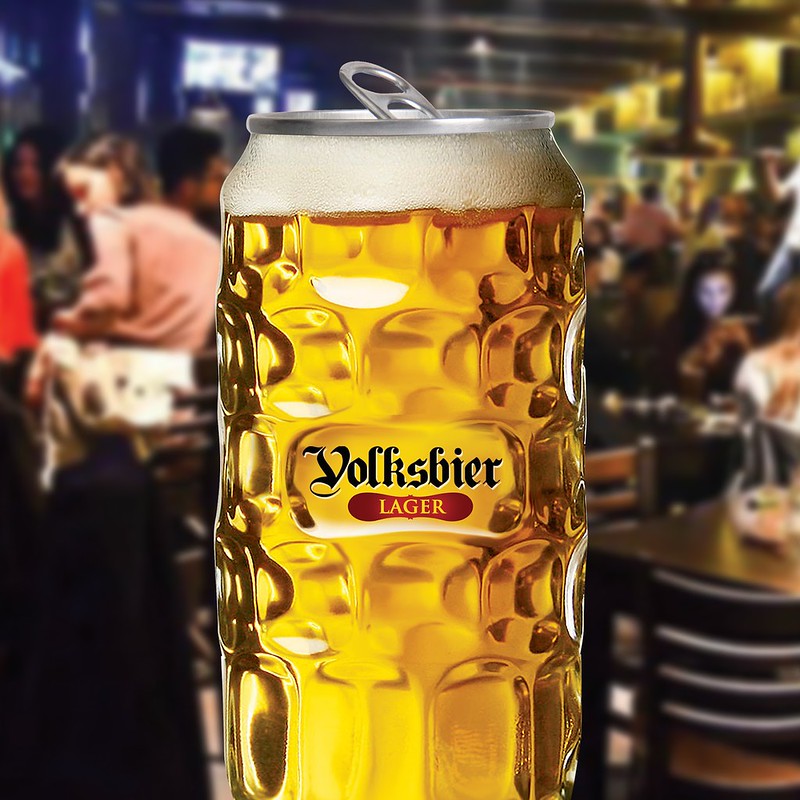 In case you didn’t see this, it’s been up since last November, but it’s pretty funny, and mesmerizing to watch, especially from the laziness of your own couch or office chair. The video is simply workers at a beer distributor in Romania sorting the cases on mixed pallets as the come into the warehouse. I”m not quite sure why it’s called “Sorting Cases of Beer Like a Boss,” I think I’d call it “Sorting Cases Like It’s Friday Afternoon Minutes Before Quitting Time.” Or maybe happy hour was about to start?

Today in 1877, România gained their Independence from the Ottoman Empire.