Friday’s ad is for “Rheingold Beer,” from 1941. This ad was made for the Rheingold Brewery, which was founded by the Liebmann family in 1883 in New York, New York. At its peak, it sold 35% of all the beer in New York state. In 1963, the family sold the brewery and in was shut down in 1976. In 1940, Philip Liebmann, great-grandson of the founder, Samuel Liebmann, started the “Miss Rheingold” pageant as the centerpiece of its marketing campaign. Beer drinkers voted each year on the young lady who would be featured as Miss Rheingold in advertisements. In the 1940s and 1950s in New York, “the selection of Miss Rheingold was as highly anticipated as the race for the White House.” The winning model was then featured in at least twelve monthly advertisements for the brewery, beginning in 1940 and ending in 1965. Beginning in 1941, the selection of next year’s Miss Rheingold was instituted and became wildly popular in the New York Area. This is the first ballot I could find, with six finalists vying to be Miss Rheingold for 1942. They got an early start, as this ad is dated October 12, 1941. Interestingly, one of the finalists is last year’s Miss Rheingold (or rather this year’s) Ruth Ownbey. Then there are five more: Marion Whitney, Nancy Drake, Peggy Tippett, Helen Mueller and Elyse Knox. In the center is the ballot information, with the tagline “Want to give a pretty girl a great big break? Help her become Miss Rheingold 1942.” The text claims you can vote in 30,000 taverns in the New York area. It also mentions the winner will receive $1,500 cash plus a modeling contract for the year to be in the Rheingold Beer ads. Who do you think will win? 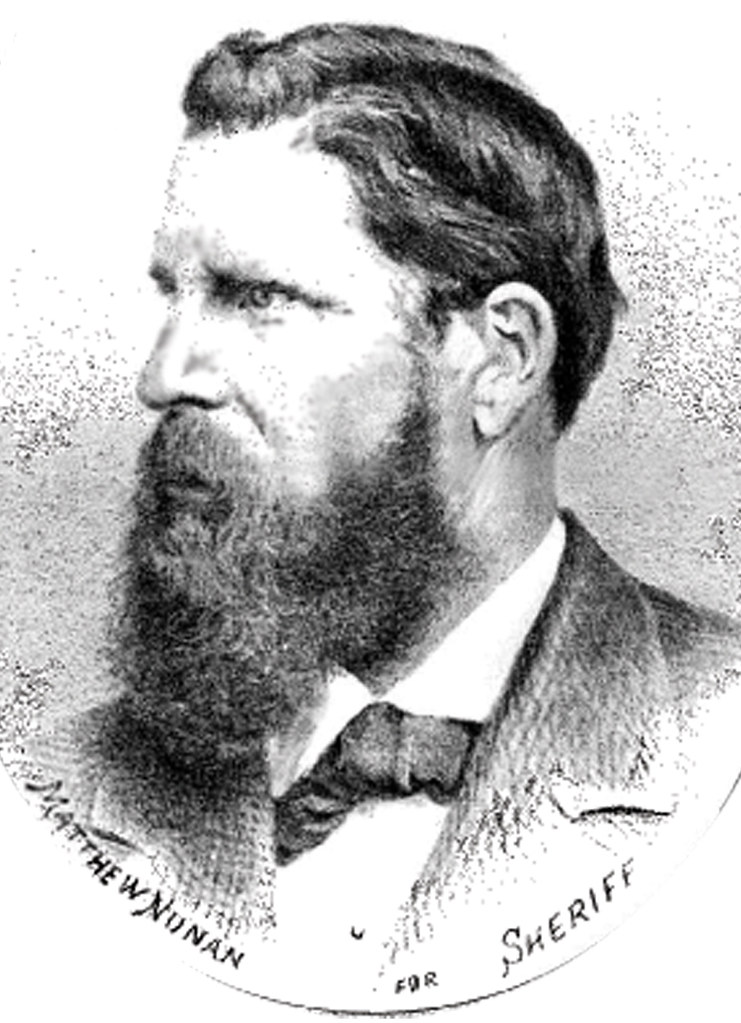 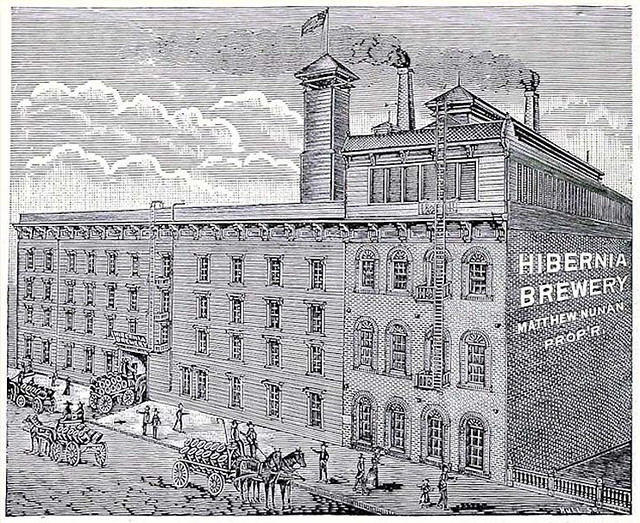 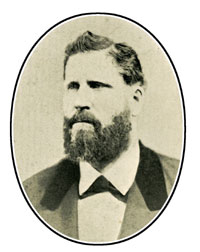 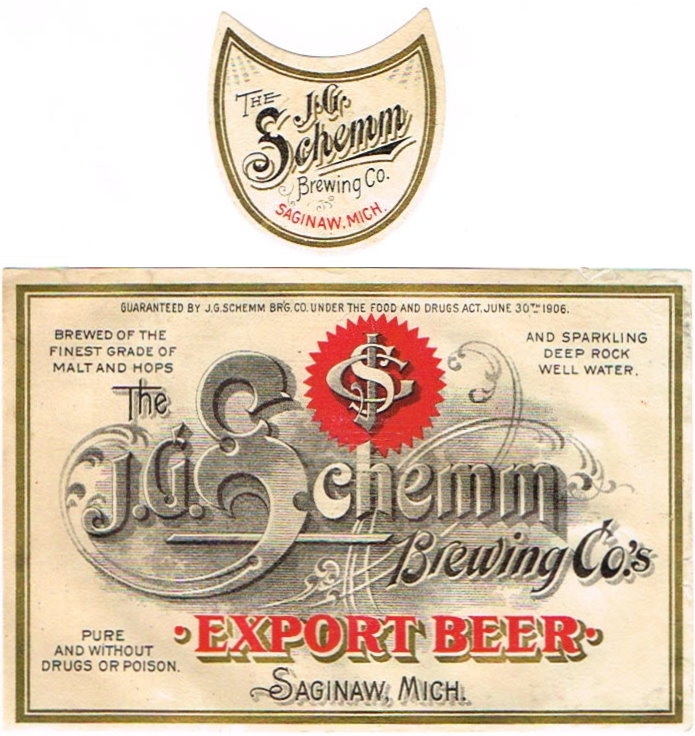 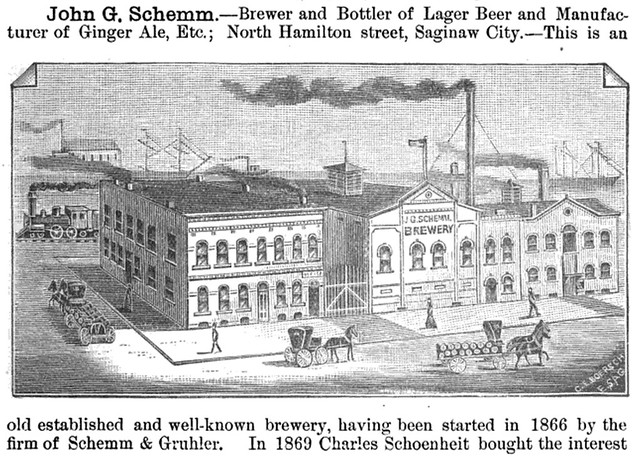 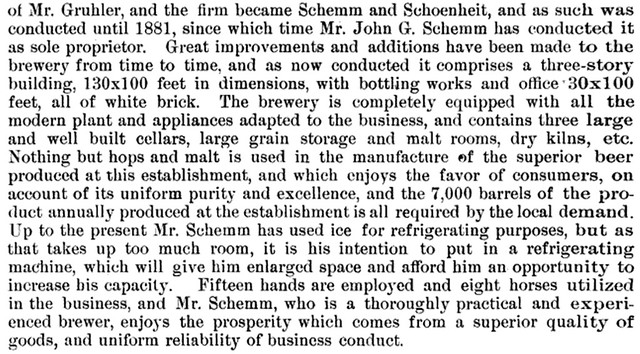 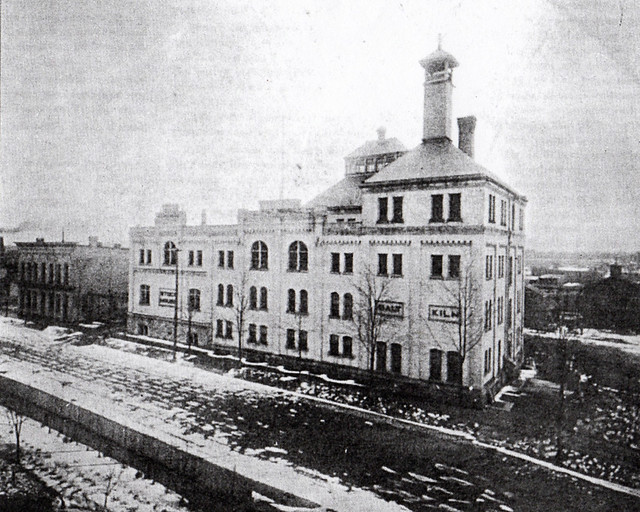 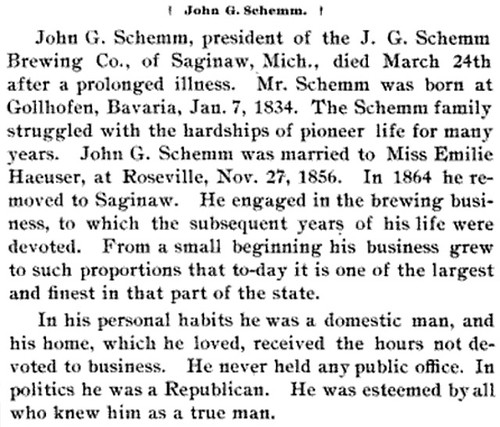 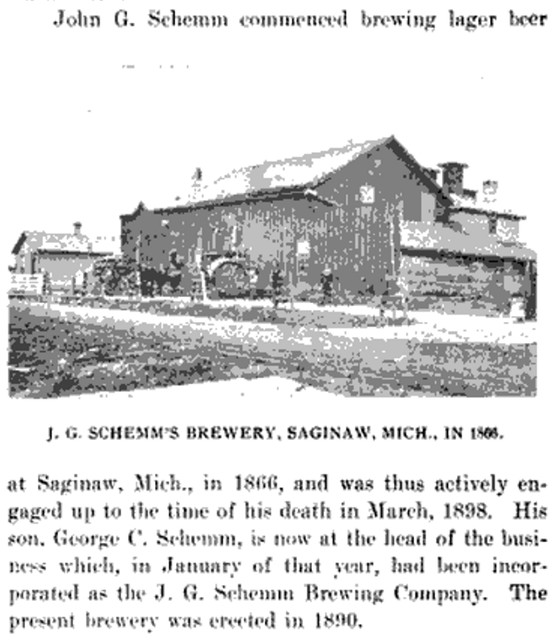 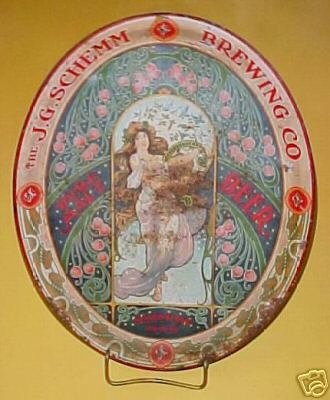 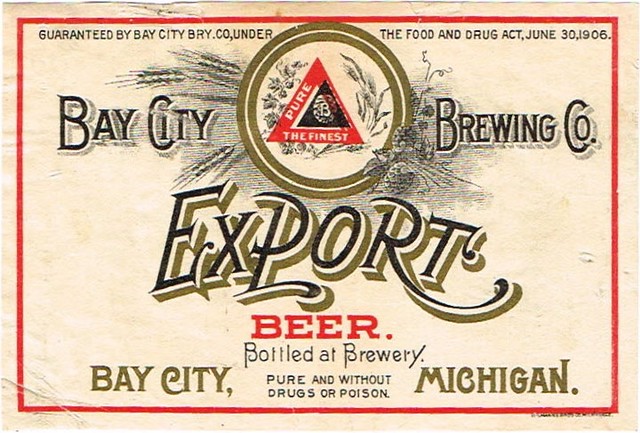 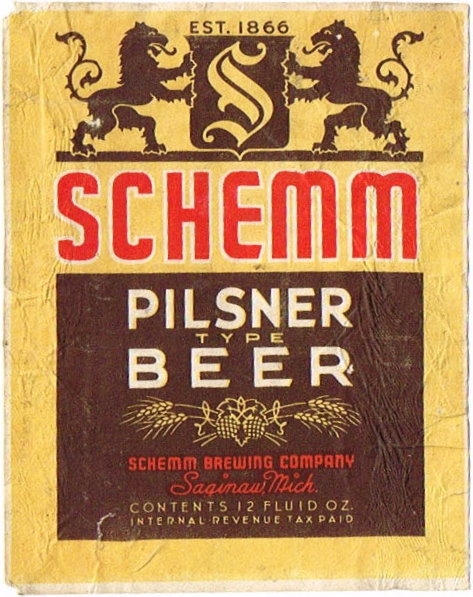 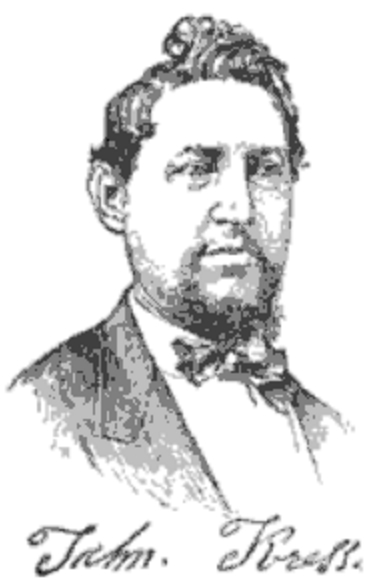 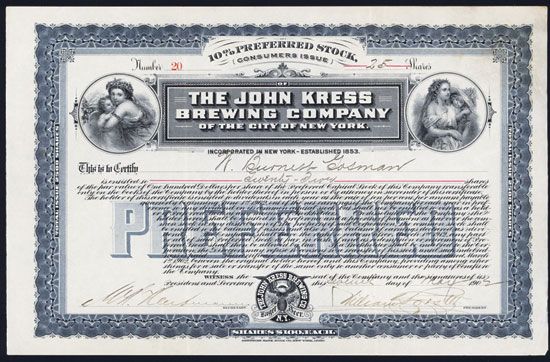 Today is Harry Schuhmacher’s 53rd birthday. Harry covers the business side of beer news at his wonderful Beer Business Daily. Our paths cross only occasionally, but I had the pleasure of getting to know Harry better during a press junket to Bavaria several years ago, and he’s one of the warmest, thoughtful and funniest people I’ve met. And he’s a beertard, too. You can also read his occasional personal ramblings at Thanks For Drinking Beer, essays from which is also available as a book, too. Join me in wishing Harry a very happy birthday. 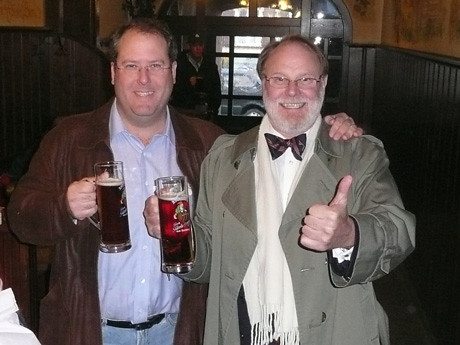 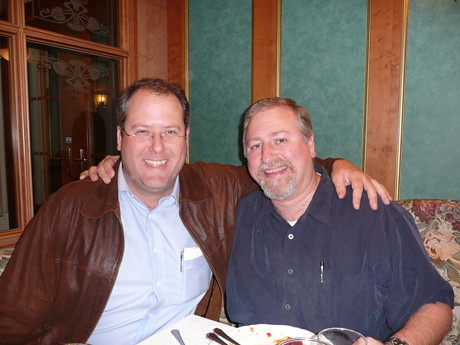 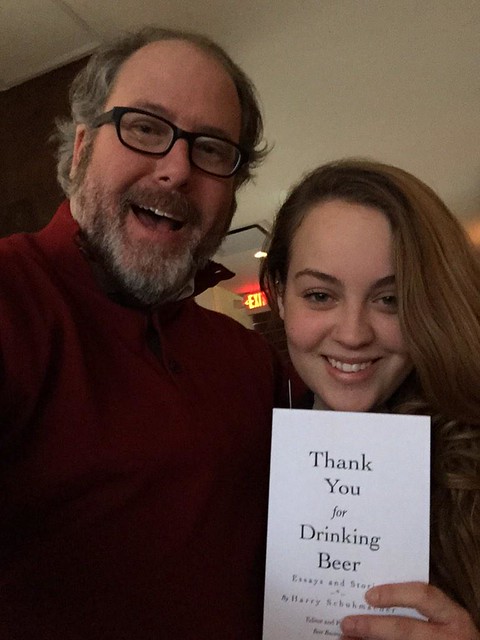