Today is Dick Cantwell’s 64th birthday. He’s the former head brewer and co-founder of Elysian Brewing in Seattle, Washington. In addition to brewing, Dick’s a great writer, too, and his work frequently appears in numerous beer magazines. Cantwell’s the co-author of Barley Wine and Wood & Beer: A Brewer’s Guide, with Peter Bouckaert, formerly of New Belgium Brewing, and more recently Brewing Eclectic IPA. He was also on the BA’s board of directors and headed both the Communications and Pipeline committees and worked for a time as the BA’s Quality Ambassador. More recently, he was brewing with Magnolia in San Francisco. Join me in wishing Dick a very happy birthday. 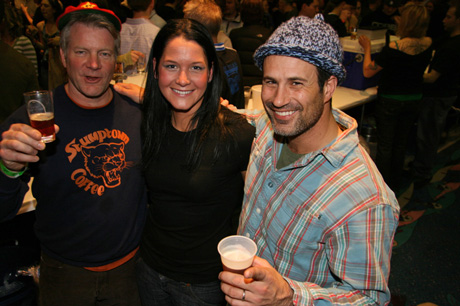 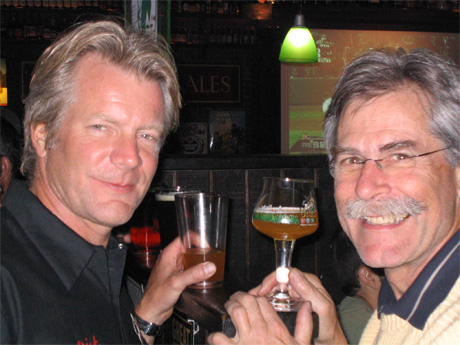 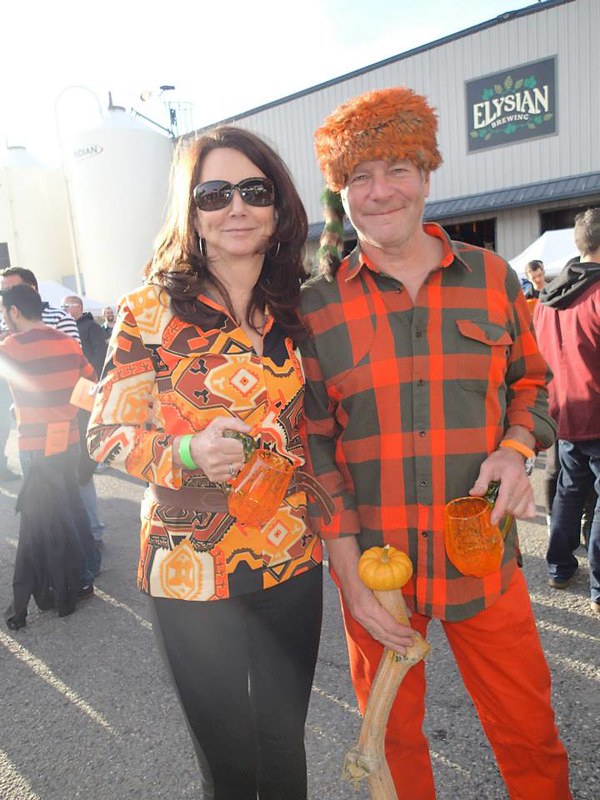