You are here: Home / Beers / The Final Session: One More For The Road

For our 142nd and final Session, our host will be Stan Hieronymus, who founded the Session, and writes the Appellation Beer Blog. I could think of no better person than the man who started it all with the first Session back in March of 2007 with the topic “Not Your Father’s Stout.” In the intervening 11+ years we’ve tacked 141 topics, wrote about 24 specific styles along with another 27 broader categories of beer (like wood-aged or session beers). We discussed the packages beer can come in or what’s on the package 6 times and where to drink it 12 times. Homebrewing came up 3 times, food and beer 4 times, and mixing with beer twice. We wrote about beer history 7 times, locality 11 times, beer on the interwebs at least 3 times, and ourselves and beer writing an astonishing 37 times. We’ve tackled beer abroad or traveling to the beer 8 times and have been asked to make predictions 4 times, including by me last month. That’s not including the dozens of unique singular topics. But back to the final topic. 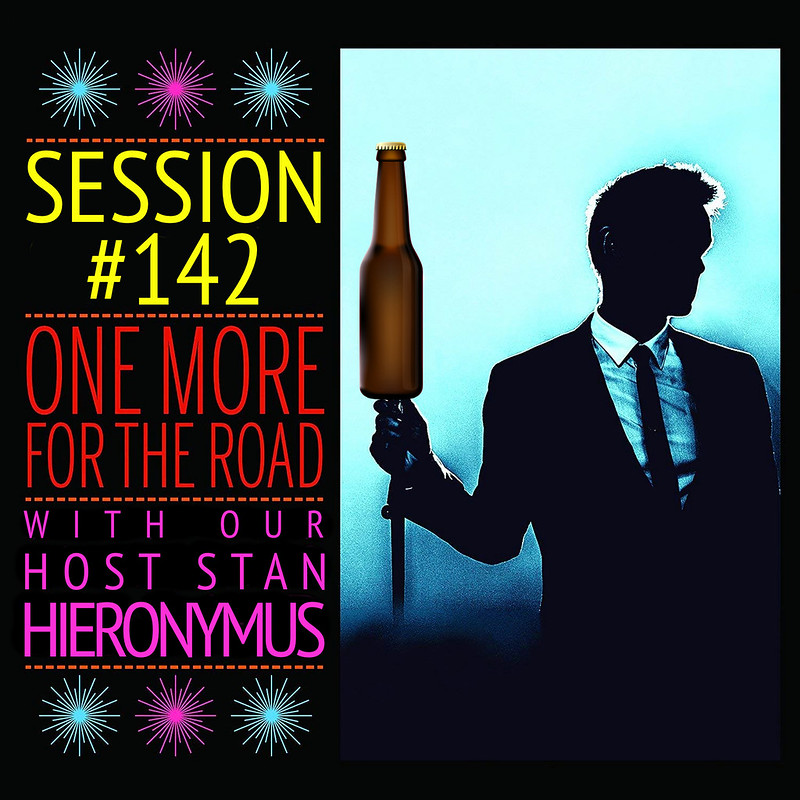 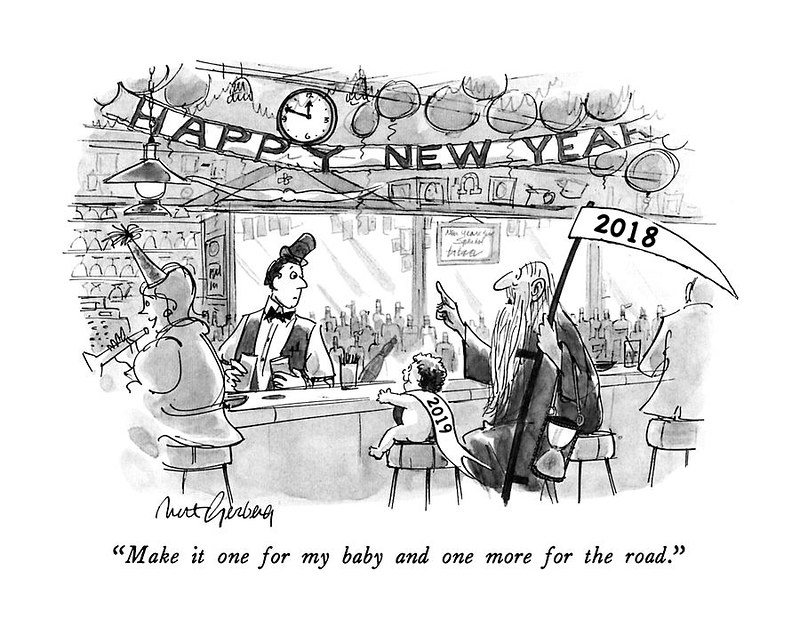