Today in 1908, Bulgaria gained their Independence from the Ottoman Empire.

Guild: Union Of Brewers In Bulgaria 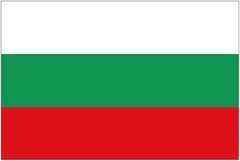 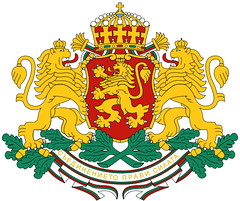 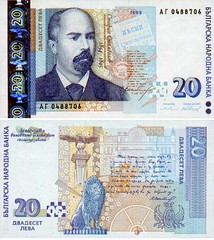