Brandon Hernández had the news this morning that Chuck Silva Resigns from Green Flash Brewing Co., published on WestCoaster. I first met Chuck at the old, much smaller, Green Flash brewery not too long after he started there in 2004. As Brandon details, Chuck was undoubtedly a big part of the brewery’s subsequent success. According to the press release, Chuck is planning on creating his own new brewery, Silva Brewing Company, along with his wife Mary Jo. He’s looking at the Central Coast of California, near where he grew up and where he has many longtime friends and family. It’s apparently been in the works for some time now, and starting today, he be concentrating on the new project full time.

About his time at Green Flash, Chuck had this to say:

“It’s been so fulfilling to play such a major role in the accomplishment of so many goals at Green Flash. Together, we’ve come further and grown larger than I could have ever foreseen. I couldn’t have done it alone and I thank every member of the craft community that helped me along the way,” says Silva. “But it’s always been my dream and personal long-term goal to brew on my own terms. Now is the time to go for it and I’m looking forward to working on smaller projects.”

Good luck, Chuck, I for one can’t wait to have a beer at your new brewery. 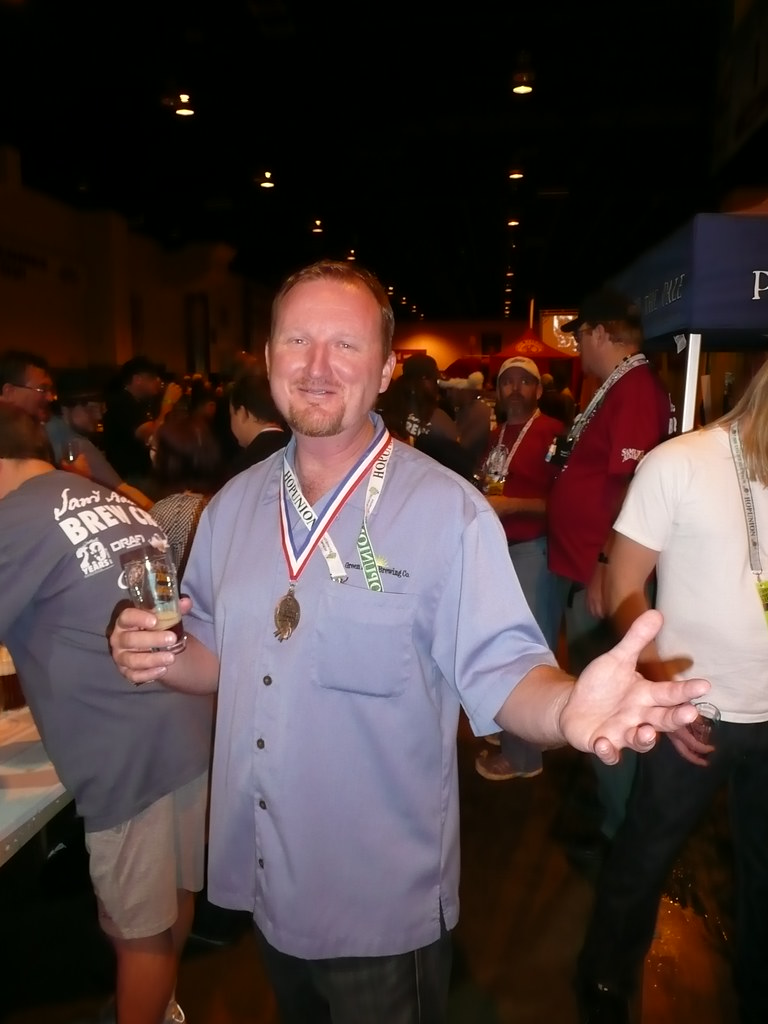