Today is the birthday of Christian Schmidt (June 24, 1833-September 6, 1894). Schmidt was born in Magstadt, Wurtemberg, Germany but moved to Philadelphia as a young man. In 1859, he became a partner with the Robert Coutrennay Brewery but bought him out the following year, renaming the brewery the Christian Schmidt Brewing Company until his sons joined the brewery in 1892, when it became known as C. Schmidt & Sons. 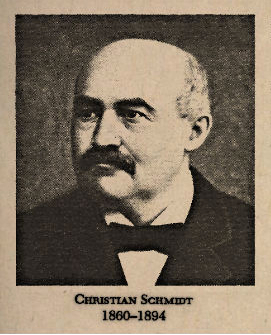 Here’s a biography of both Schmidt and his brewery from Workshop of the World — Philadelphia:

Christian Schmidt, an immigrant from Wurtemberg, Germany, purchased the Robert Courtenay brewery which primarily produced ale at this site in 1860. The acquisition of other breweries, such as Peter Schemm, in addition to the production of lager beer, boosted output to 100,000 barrels by 1892. A marked expansion of the physical plant kept pace with the brewery’s growth.

The last quarter of the nineteenth century was Philadelphia’s shining era for large and small breweries. Bergner and Engel (120,000 barrels), and William Massey and Company (75,000 barrels), were the third largest and eleventh largest breweries respectively in the U. S. in 1877. By 1895, Bergner and Engel with 250,000-300,000 barrels had fallen to 15th place; the largest local brewery. Other major companies were Engels and Wolf, Betz and Bergdoll. Christian Schmidt was succeeded by his son Edward who headed the company from 1895 until 1944. There were 421 employees at Schmidt’s in 1943. It had survived and thrived through new technologies—refrigeration, and political impediments, even Prohibition, which decimated other breweries both locally and nationally. Only 26 breweries operated in Pennsylvania in 1960. Philadelphia lost brands such as Esslinger, Poth, Gretz and Class and Nachod.

Schmidt family ownership ceased in 1976 with the sale of the brewery to William H. Pflaumer. By the late 1970s Schmidt’s was the tenth-largest American brewery. It operated a plant in Cleveland, Ohio which facilitated mid-west regional sales. Valley Forge Brewing Company was acquired in the 1960s, Duquesne Brewing Company (Pittsburgh) in 1972, and label and brewing rights to Reading and Bergheim were purchased in 1976, Rheingold in 1977, Erie Brewing Company, with its Koehler brands in 1978. In 1981, Ortlieb, the only other Philadelphia brewery, was purchased by Pflaumer. Schmidt’s, unable to cope with the marketing muscle of the giant national brewers even though it employed 1,400 and produced three million barrels of beer as recently as 1984, sold its brands to G. Heileman Brewing Company of La Crosse, Wisconsin, in April 1987. Production of the Schmidt’s labels slumped to about $1.6 million barrels in 1986, less than one percent of the total U. S. Market. The demise of Schmidt’s marked the end of the large brewery in Philadelphia. 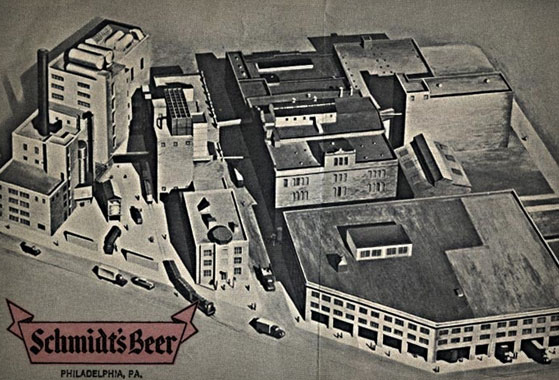 In Rich Wagner’s Philadelphia Beer: A Heady History of Brewing in the Cradle of Liberty, he has this to say about Christian Schmidt: 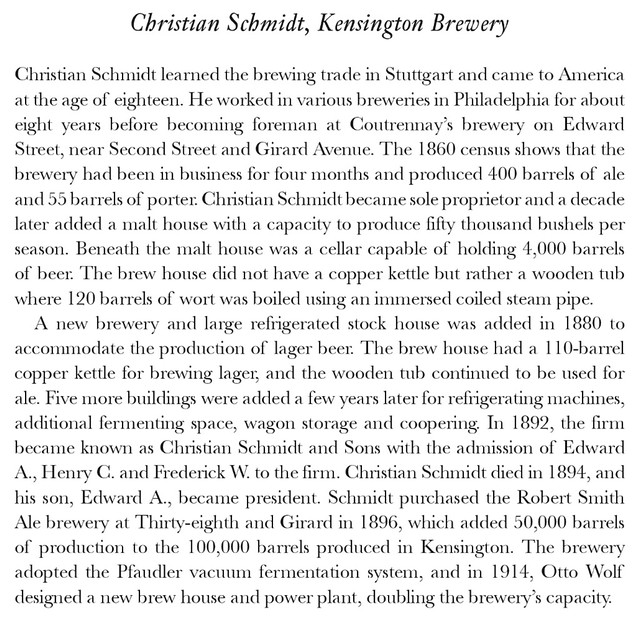 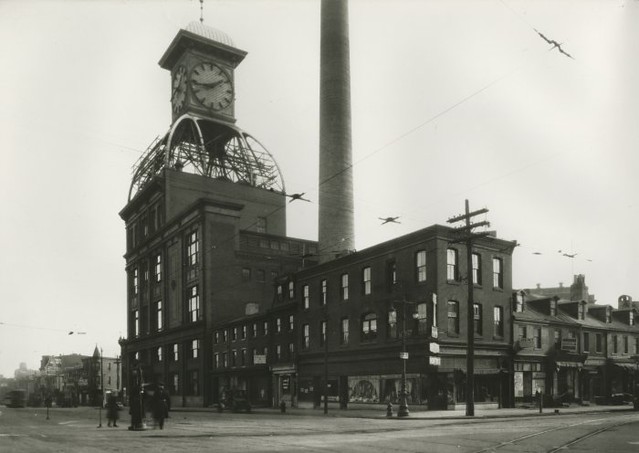 And in One Hundred Years of Brewing, published in 1903, this was the entry for C. Schmidt & Sons. 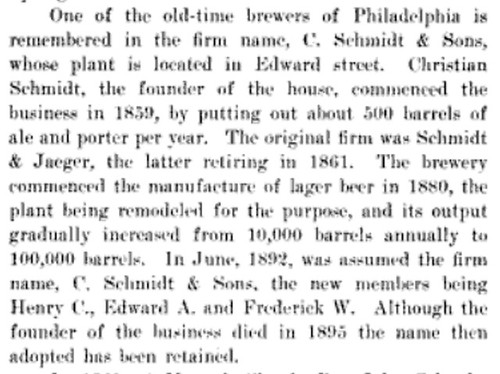 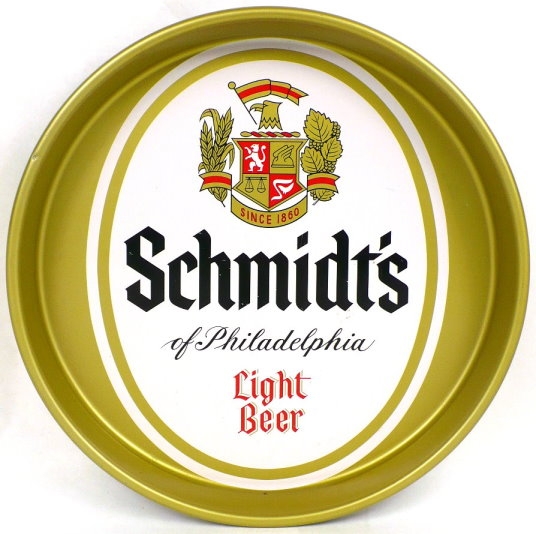 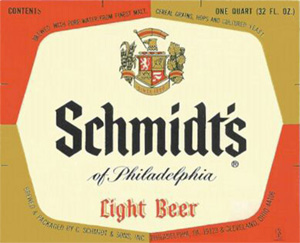