Today in 1981, US Patent 4291821 A was issued, an invention of James E. Nezworski, assigned to The Perlick Company, Inc., for his “Keg Tapping System Unit and Valve Interlock.” Here’s the Abstract: 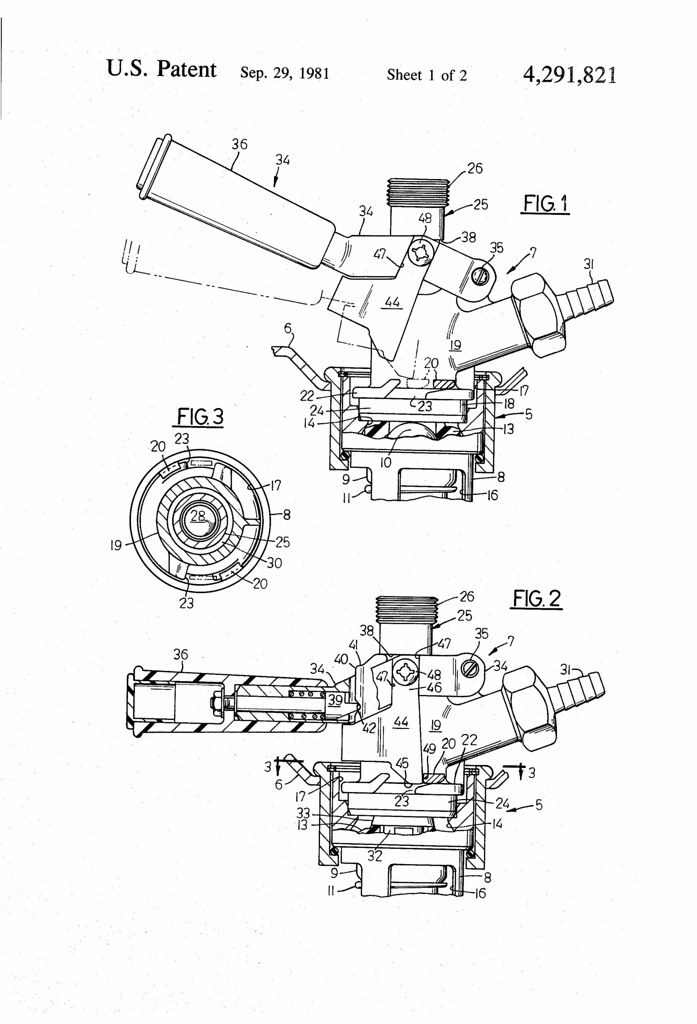 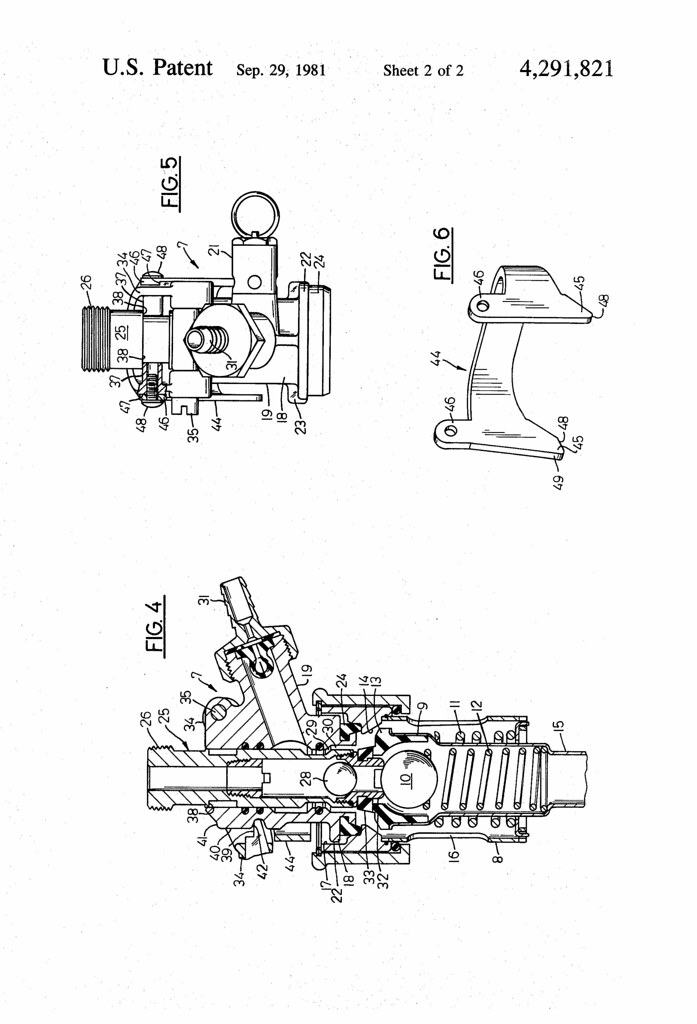