Today’s infographic is entitled “Facts About Beer,” and was created by Wong Sockying of Singapore. It looks like there’s a lot of information there, but I couldn’t find an example of much larger than the one below. 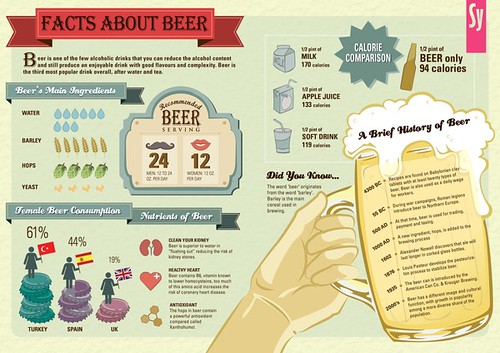 Today in 1965, Singapore gained their Independence from Malaysia.

Beverage Alcohol Labeling Requirements: Labels must include the following information: Product name; Name and address of manufacturer, importer, packer, and distributor; Country of origin; Date marking of minimum duration (expiration date); Ingredients should be listed in descending order of proportions by weight 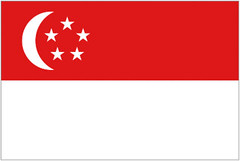 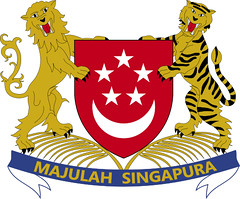 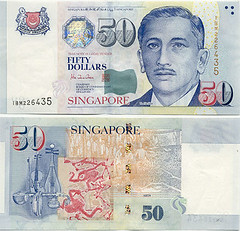