For our 77th Session, our host is Justin Mann, who writes his eponymous Justin’s Brew Review. His topic is to question the popularity of craft beer’s fastest growing category: IPAs. Or as he puts it, “What’s the Big Deal About IPA?”

For quite some time now, I’ve been wondering what makes the India Pale Ale (IPA) style of beer so popular. Don’t get me wrong–I thoroughly enjoy it and gladly participate in #IPADay. I’m just wondering, why all the hype? What is it about an IPA that makes craft beer enthusiasts (CBE) go wild? Is it because CBEs want to differentiate craft beer from crap beer? I don’t care if a watered-down pilsener is labeled as “triple-hops brewed”; it wouldn’t satisfy someone looking for an IPA.

At the same time, not all CBEs prescribe to the IPA way. The author (a beer writer!) of a recent article proclaims that “hoppy beer is awful” and that it is allegedly “alienating people who don’t like bitter brews”. I happen to like IPAs and DIPAs, so I’m not going to preach about only non-hopped craft beer, as the author suggests, just to turn people away from over-commercialized yellow-colored water. Besides, maybe the bitterness and hoppiness of an IPA is exactly what some beer drinkers that have yet to be introduced to the ways of craft might want.

So what’s the deal? Let me know what you think by sending me a link to your blog post on July 5. Or if you’re not a blogger, I’d still love to hear what you think. Leave a comment [on his announcement post], or connect with Justin’s Brew Review on your favorite social media platform. 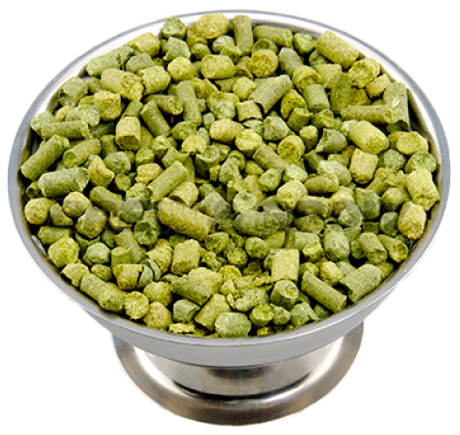 So on Friday, July 5 — the day after celebrating American independence with a hoppy beer — weigh in on what’s the big deal with these hoppy brews, these “eepas.” 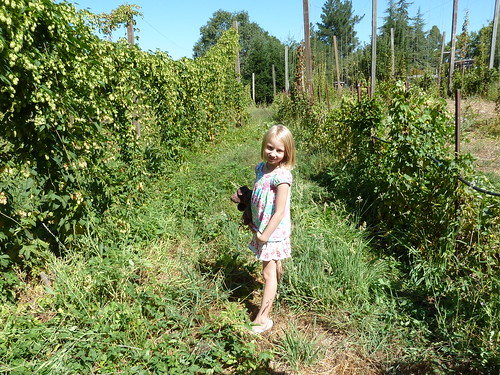 My daughter Alice in the hop fields on harvest day several years ago.

While GABF judging is done, we won’t know the results until tomorrow. But we do know one winner, the 2011 Alpha King. If you’re unfamiliar with the Alpha King Challenge, it’s a side contest during GABF week to find America’s hoppiest — but still drinkable — beer that’s been going since 1999, and was inspired by Three Floyd Brewing‘s own hop bomb, named The Alpha King. These days it’s sponsored by HopUnion and the Brewing News. After finishing GABF judging this morning, I hightailed it over to the Falling Rock to take part in the Alpha King judging. 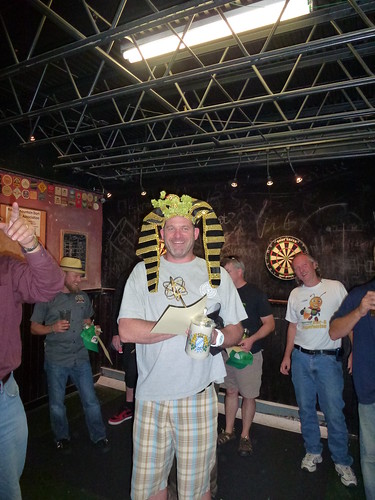 Boston Beer Co. recently announced their new IPA, Latitude 38, previously available only in a variety pack, would be going solo in its own six-pack beginning this fall. 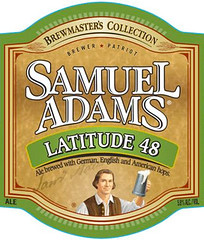 With that decision, nine out of the ten biggest craft breweries will now have an India Pale Ale as a year-round beer. Only the Spoetzl Brewery in Texas doesn’t make one, and they’re primarily a lager brewery, as is Boston Beer given their flagship Samuel Adams Boston Lager. Of the top ten ale breweries, they all have an IPA in their portfolios. 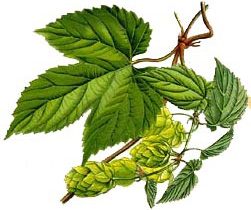 A decade ago or so, hardly anyone had an IPA in their portfolio and fewer still made one all year long. Now almost every brewery feels they need to have one. I’d have to say that’s score one for the hopheads.